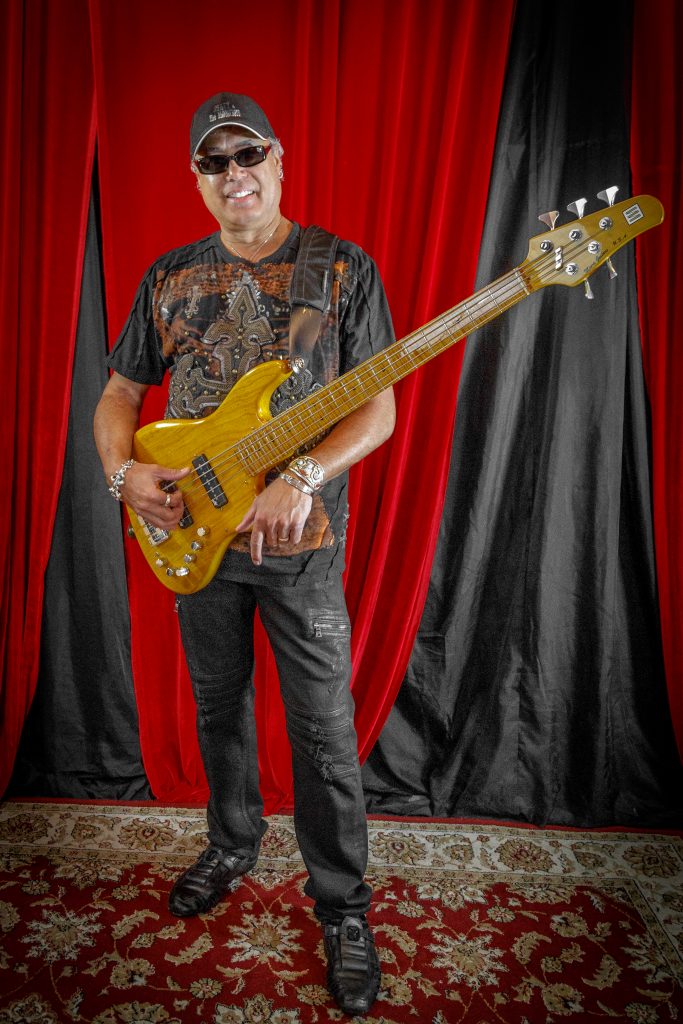 John Peña began his musical journey in New York at the age of 6, playing guitar under the guidance of his father, John Peña, Sr. By the time he was 17, John Jr. was residing in Puerto Rico and had become a much sought-after bassist, which jump-started his professional career.

He has also received many nominations and awards for his work as a composer, arranger and performer, including the Latin Grammys and Cable Ace Awards.