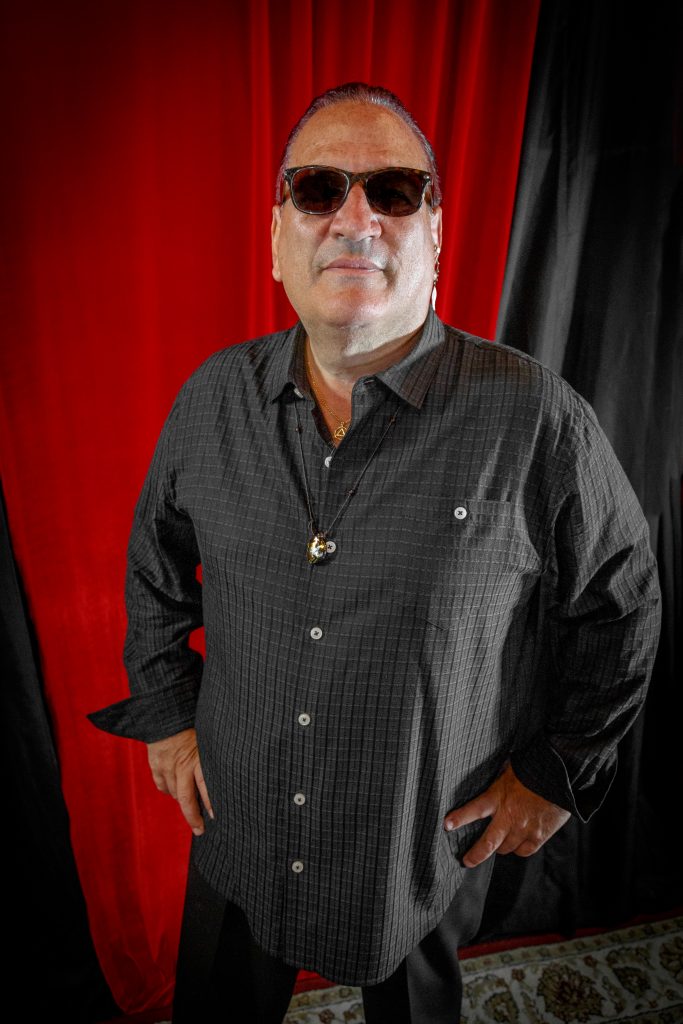 David Garfield’s mission statement is “I make music.” And “make music” he does, as a world-renowned keyboard artist, producer, and composer. Be it jazz, rock, funk, or world beat – he is the creative force behind the production of many internationally acclaimed recordings.

Whether working as a Musical Director for other artists or Performing or Recording with one of his own bands, David (known to some as “Creatchy”) is constantly and consistently involved in creating music for the listening enjoyment and pleasure of music lovers everywhere.

Garfield has one of those who’s who, what’s what resumes that begs the question, what HASN’T he done? Over the span of his career, he’s scored and recorded for films (“Annie,” “Always” with J.D. Souther), Television (“Fame” and its five accompanying “Kids from Fame” recordings), and commercials (Coca Cola, McDonald’s, Seven Up, Mitsubishi). He’s produced over 50 albums and appeared on over 100, with such artists as Cher, Boz Scaggs, Larry Carlton, Spinal Tap, The Manhattan Transfer, Keiko Matsui, The Rippingtons, and Smokey Robinson; performed with Earl Klugh, Michael McDonald, Nancy Wilson, Oleta Adams, Brenda Russell, Dianne Reeves, and Michael Bolton and was musical director for George Benson (from 1986-90, 2000-2004); appeared on The Tonight Show, Arsenio Hall, Solid Gold, Jimmy Kimmel, The Ellen DeGeneres Show, and Soul Train; and has composed and recorded hundreds of original compositions.

Garfield and longtime friend / collaborator, percussionist Lenny Castro, formed Los Lobotomys in 1985 along with Toto members Jeff Porcaro and Steve Lukather, bassist Nathan East, and reedman Brandon Fields. This band has also met with great success in L.A. and abroad. In 1994, Los Lobotomys released its second CD “The Candyman.” The project featured Fee Waybill from the Tubes and drummer Simon Phillips (The Who / Jeff Beck) and the band embarked on a sell out tour of Europe and Japan, sharing stages with Peter Gabriel, Aerosmith, and others.

“It all goes back to when I was seven years old, first learning the piano,” he adds. “There seemed like a great spiritual connection there, and I felt compelled to keep playing. I started my life playing rock, Led Zeppelin, Grand Funk and started meeting more and more jazz musicians in St. Louis which made jazz a logical second love for me. It’s been an incredible education.”

Currently living in the Los Angeles area, David always strives to expand his talents while pursuing a wide range of activities whether it be performing with his own bands, as a guest player with other popular artists, or producing artists / groups such as Oleta Adams, Flora Purim, and Los Lobotomys. In addition, he writes and produces his own music and is looking forward to several new Creatchy Records projects to be released in the coming year. Due to Garfield’s diverse musical background and versatility, he has earned the respect of both his peers and critics alike and is one of the most in-demand musicians in the world today.